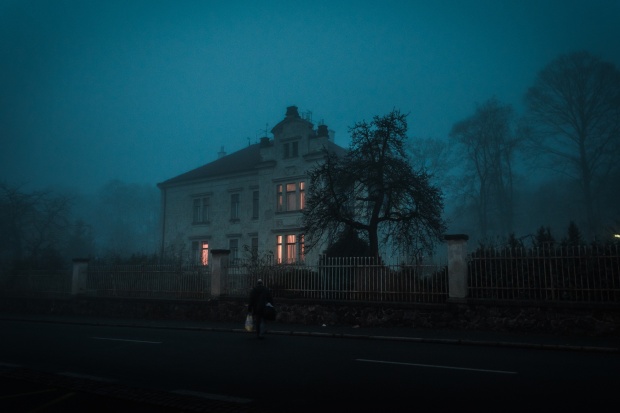 Even though I mostly avoid scary movies and TV shows, I love true crime and have a fascination with death culture. These obsessions naturally found their way onto my reading list in the form of non-fiction. Real life situations and science appeal to me much more than fiction, mostly because truth is often far stranger than fiction.

If you share my love for the macabre (admit it, you do), here are five non-fiction books you may enjoy.

Blood Work: A Tale of Medicine & Murder in the Scientific Revolution by Holly Tucker
In 1667, a physician was framed for murder after performing a blood transfusion on a madman. These early medical experiments were controversial– deemed immoral and against nature by the Church and politicians (Well, he did use calf’s blood…). While this story is from history, many of the questions raised in the 17th Century regarding the morality of human experimentation still affect scientists today.

Stiff: The Curious Lives of Human Cadavers by Mary Roach
This was the book that got me hooked on science writer Mary Roach, and Stiff is still my favorite. The book highlights some of the ways that humans use dead bodies, from crash test dummies to practicing plastic surgery. Turns out there are a lot of ways bodies can be used when they’re donated, all advancing science and knowledge in sometimes strange ways.

The Devil in the White City: Murder, Magic, and Madness at the Fair That Changed America City by Erik Larson
Another book that introduced me to a now favorite author, The Devil in the White City tells the stories of Chicago’s 1893 World’s Fair and serial killer Dr. H.H. Holmes. Larson does a magnificent job intertwining the stories, drawing parallels and juxtapositions between the Fair’s pristine edifices and Holmes’ now infamous “Murder Castle.” If you’re a fan of morbid history, this is a thrilling read.

Smoke Gets in Your Eyes: And Other Lessons from the Crematory by Caitlin Doughty
Part memoir, part manifesto, Smoke Gets in Your Eyes is a peek inside the funeral industry by mortician and YouTube personality Caitlin Doughty. Doughty’s mission is to help others confront their own mortality and change the West’s death culture. She describes the gory details of working with the dead using humor, but never without a real reverence and respect for the bodies she prepares.

Death’s Acre: Inside the Legendary Forensic Lab the Body Farm Where the Dead Do Tell Tales by Dr. Bill Bass and Jon Jefferson
Dr. Bass is the creator of the first “body farm,” a small plot of land near the University of Tennessee at Knoxville, where researchers study human decomposition. Their techniques are simple– leave a dead body out on the property and watch it rot– but effective. Bass, his students, and colleagues have authored numerous studies that advanced forensic science and have lead to thousands of convictions. There’s a lot of talk about death, decay, maggots and gruesome murders. But if you’re into forensics, this is a great introductory read on the subject.